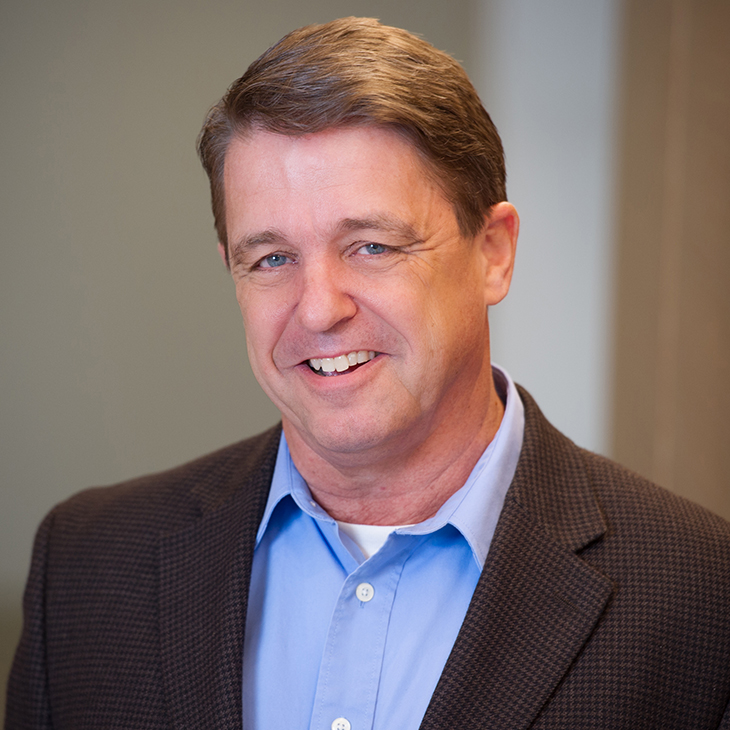 Jon Glaudemans has over 35 years of experience in healthcare business, policy, and data analytics. After beginning his career with a 9-year stint at the White house budget office, where he helped launch PPS and RB-RVS, he spent a decade at Aetna, initially as head of policy and business strategy, and then 6 years as the Executive Director of one of Aetna’s largest HMO/PPO markets.

Shifting gears, and after serving as the Co-Transition Coordinator for Tom Scully’s first months at CMS, Glaudemans returned to the policy arena in 2001, running the DC office of an Austin-based lobbying and communication firm. He joined Avalere as Chief Operating Officer in 2005, where, among other roles, he led development of the firm’s EBM and analytic practices. From 2010-2012, Jon and his wife sailed their 44’ sailboat around the world. On their return, he served as Chief Communications and Advocacy Officer for Ascension Health before returning to the East Coast to join Manatt Health, where he co-led a two-year engagement with New York City’s public hospital system, focused on care management for uninsured and undocumented residents. In 2017, Glaudemans agreed to serve as CEO of United Rheumatology (UR), a NY-based physician/GPO start-up. After launching UR, Glaudemans returned to the DC market in 2019 as founder of Payment Policy Analytics, providing advisory and analytic services to the healthcare market.

Jon is a sepsis survivor, and is active with the Sepsis Alliance, which recognized him as a Sepsis Hero in 2017. He currently serves as Executive Advisor to the Sepsis Institute.

You have Successfully Subscribed!